Jison-in temple is located at Kudoyama town in Wakayama Prefecture.
It's location is approximately 20 km north of Koyasan.
Jison-in was constructed in the 9th century on the south bank of the Kino River.
It was also called "Koya Mandokoro" which literally means the administrative office of Koyasan.
At the entrance of the pilgrimage route, the "Koyasan Choishimichi", the temple provided accommodation to pilgrims and received religious attention.
The mother of Kukai passed away in Jison-in and the sedentary image of Miroku-nyorai was made as the principal object of worship.
Since Miroku-nyorai is also called "Jison", this temple named Jison-in.
Women were not permitted to enter the sacred area of Koyasan until Meiji restoration, women pilgrims visited Jison-in instead of Koyasan.
The main hall of this temple is the Jison-in Mirokudo which was designated as World Heritage in 2004.
It takes 25minutes walk from the Kudoyama station of the Nankai Koya Line.(Y.N) 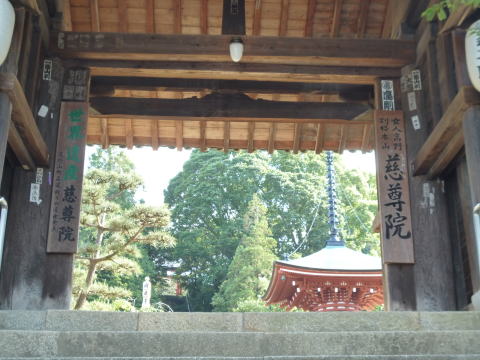 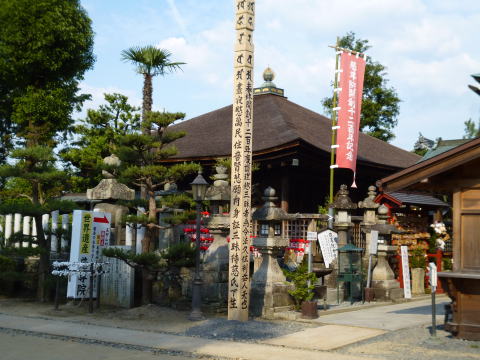 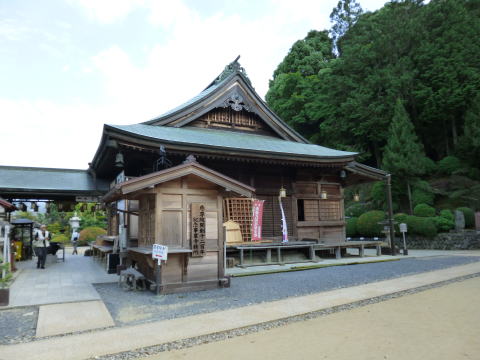