Kamikura Shrine is associated with Kumano Hayatama Shrine. It is located on the Gongenyama mountain overlooking Shingu Town.
The Gongenyama mountain is known for its many cliffs and is compared to Amemo Iwatate (literally  gods shields) in an ancient myth of Japan.
Halfway up to the mountain, there is a gigantic rock called Gotobiki-iwa which has been worshiped as a sacred object, pieces of a religious bronze bell of the 3rd century and many sutra mounds of around the 12th century have been found.From JR Shingu station, it takes 15 minutes.

The fire festival called Kumano Otomatsuri, in which a sacred fire is lit at Kamikura Shrine and carried down the mountain on torches, is designated as an Intangible Folk Cultural Property of Japan as a festival still retaining in the ancient tradition.The festival is held on February 6. 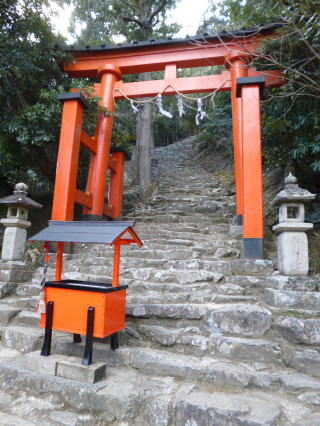 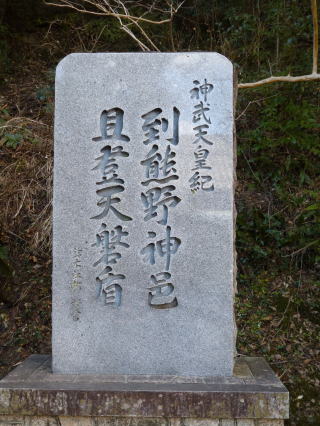 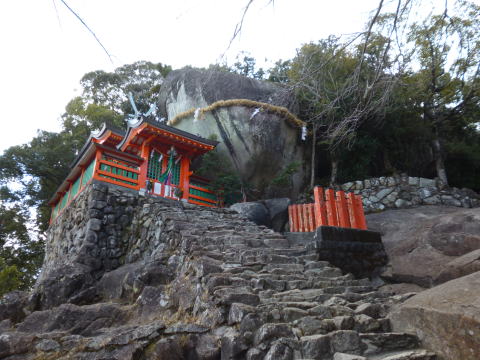 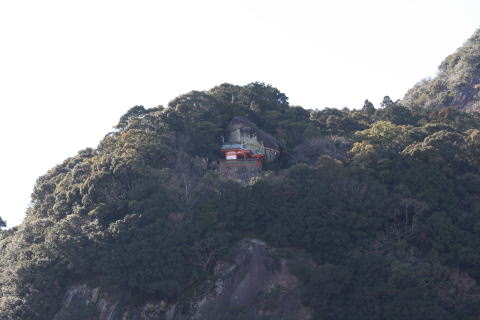