Kimpu-jinja is a Shinto Shrine which has its origin of worship in ancient worship for minerals including gold. This shrine, together with Yoshino Mikumari-jinja, played a significant role in the Yoshino area coming to be revered as a sacred mountain.
As the activities of the Shugen sect of ascetic Buddhism became more active, the four gates which should be cleared by those who undertake ascetic practices in the mountains were established.
The Kimpusenji Kane no Torii, or the copper Torii gate fo Kimpusenji, is the first gate of the four, called Hosshinmmon, while the third and fourth gates, called Togakumon and Myogakumon, respectively, were placed on Mt. Sanjogatake. The second gate, called Shugyomon, was constructed in front of Kimpu-jinja.

According to legend, Minamoto Yoshitsune, one of the most popular warrior heroes in Japan, hid himself from his pursuers at this place in the 12th century. The small hall where Yoshitsune hid himself is called “Yoshitsune Kakure-to” which is located to the east the shrine. 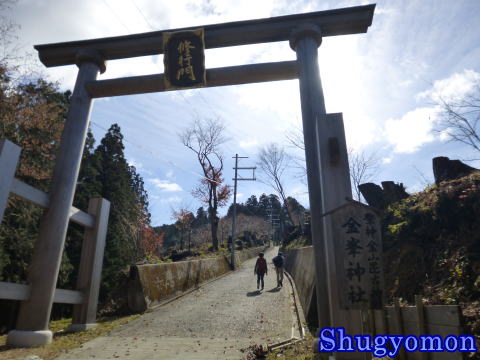 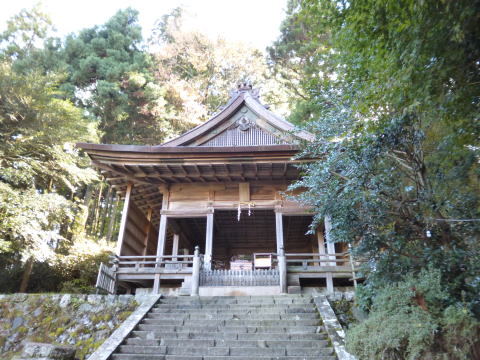 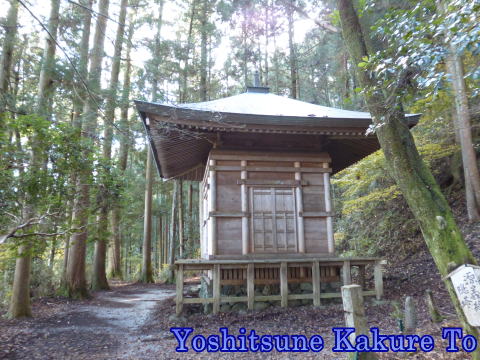