Toya Shin-emon lived in Minamibaba, Hashimoto city, Wakayama prefecture.
He was honest person born in 1686.
Minamibaba was within the jurisdiction of Koyasan.
At that time Koyasan territory used bigger measure of rice than standard measure for collecting rice for tax.
Farmers in Koyasan territory were so poor that Shin-emon could not forgive the measure problem.
Shin-emon complained to the magistrate’s office. As a result bigger measures were discontinued.
But priests of Koyasan temple got angry.
36-years-old Shin-emon was sentenced to death by Koyasan temple. It was too young to die.
His honoring monument was built near his grave by the people of Minamibaba in1959. (K.M) 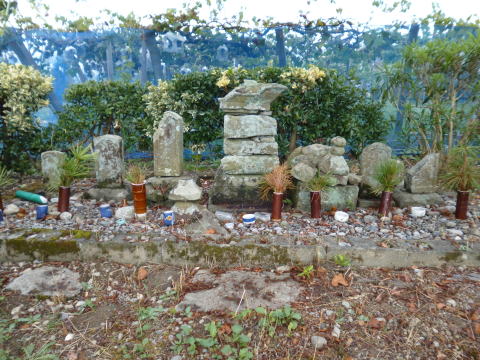 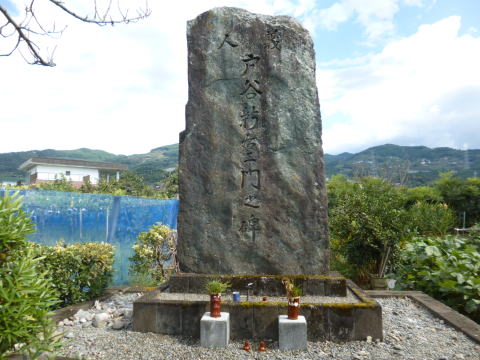