Yoshimizu-jinja is located at Yoshino town in Nara prefecture.
It has been a Shinto shrine since the Shintoism and Buddhism Separation Decree and the Shugendo Annulment Decree were issued in the 19th century; originally, before that, it had developed as a central temple affiliated with Kimpusenji and provided accommodation to those who undertake practices or pilgrimage.
Its first appearance in historical documents was in 1185.
The Yoshimizu-jinja shoin consists of the original part that was constructed in the early 15th century and the part that was added in the late 16th century. It is valuable as one of the early examples of the architectural style called Shoinzukuri, which is the basic style for Japanese houses. 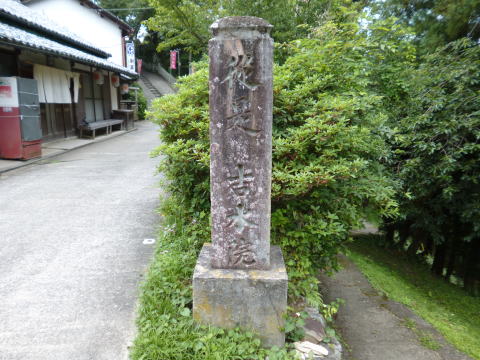 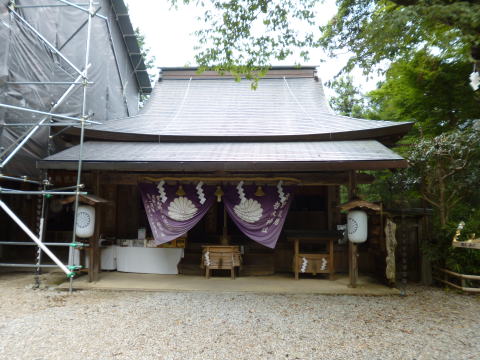 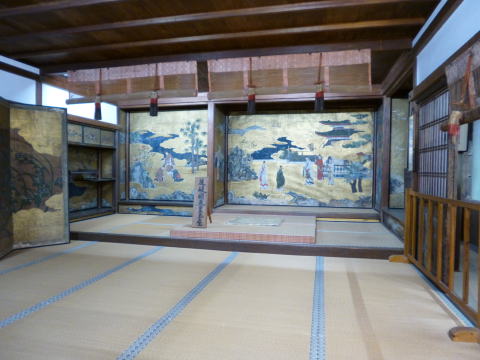